Japan’s largest safari park where you can see Mount Fuji

Fuji Safari Park is Japan ‘s largest safari park in Susono City, Shizuoka Prefecture. This place is also known as safari park where Mt. Fuji can be seen. There, animals are raised in an environment close to nature. You can see the animals from the running cars nearby, it is very powerful. This is safari park not only from the running car, but also for watching animals while walking and touching animals directly.
About 70 species of 900 animals live here. The interior of the park is divided into two areas, “Contact Zone” and “Safari Zone”. In “Safari Zone” you can watch wild animals such as lions, elephants, Amur tigers while riding in a car or park bus. It is extremely popular that “Contact Zone” allow you to interact with small animals such as kangaroos and experience horseback riding. Also, “Jungle bus” which is a wire mesh bus and “Walking safari” which walks around the circumference of the safari zone are popular. In the “contact zone” you can contact small animals etc, so it is also recommended for small children.
At Fuji Safari Park, you can actually walk around the safari zone. Of course, safety is securely secured. There are also food feeding sections for lions and giraffes on the way. It is good memories for children that you can watch animals slowly at your own pace.
If you want to know more about safari animals, it is recommended to take an adventure tour. By walking with the staff at “Walking Safari”, you can enjoy safari while acquiring knowledge about animals and nature. Moreover, the point that this tour is different from others is that you can feed tigers and lions. It is not possible to do such experiences in other facilities. It is recommended for those who want to feel animals nearby.

Introducing access to Fuji Safari Park.
If you go by train and bus from Tokyo, trains are available from Tokyo and Shinjuku stations. From Tokyo Station, take the Tokaido Shinkansen for about an hour to Mishima Station in Shizuoka Prefecture. From there, it takes about 50 minutes by Fujikyu City Bus. Fujikyu city buses only leave about once every two hours, so it’s a good idea to check in advance.
To access Fuji Safari Park from Shinjuku Station, take the limited express romance car of Odakyu Electric Railway to Gotemba Station for about 100 minutes. You can also get to Gotemba Station in about 100 minutes by the Odakyu Hakone Express Bus from Shinjuku Bus Terminal.
From there, take the Fujikyu Bus to arrive at Fuji Safari Park in about 35 minutes.

The Fuji safari park in Susono-shi, Shizuoka is the largest safari park in Japan. In the park, you can take a private bus, a safari navigation car using GPS, or a private car. It is the zoo of style that humans visit to the habitat of animals living in a state close to nature.

Get excited about the wild animals

In “Jungle Bus”, you will take a safari zone by riding a wire mesh-clad bus without window glass. In the middle of the tour you can feed a bear, a lion and so on. Fierce beasts seek food for a distance of about 20 cm. You are sure to get excited about the wild animals approaching us. It is so powerful that the breathing of animals is felt.

In addition to this, there is also the tour called “Navigation Car” that can access wildlife with a zebra-patterned 4WD car. On this tour you can operate the tablet and go around the safari zone while listening to the animal’s explanation whenever you like.

You can see Mt. Fuji in various parts of the park

The Fuji Safari Park can be understood from the fact that there is the word “Fuji” in its name, but there are “Fuji Viewpoint” where you can see Mt. Fuji in various parts of the park.
Wild animals such as Tigers, Giraffes, Lions and Mt. Fuji can be seen at the same time, other than here. 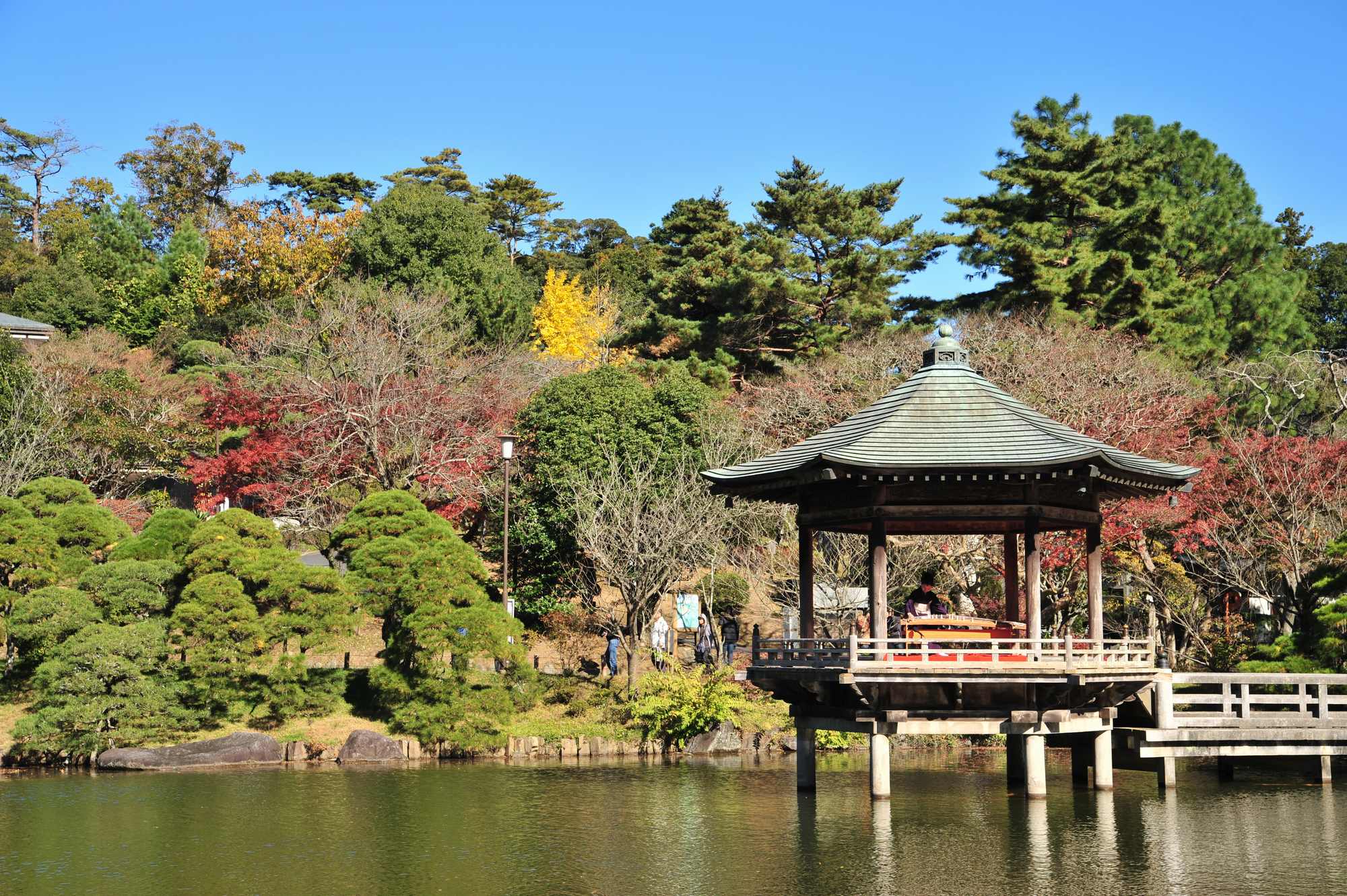 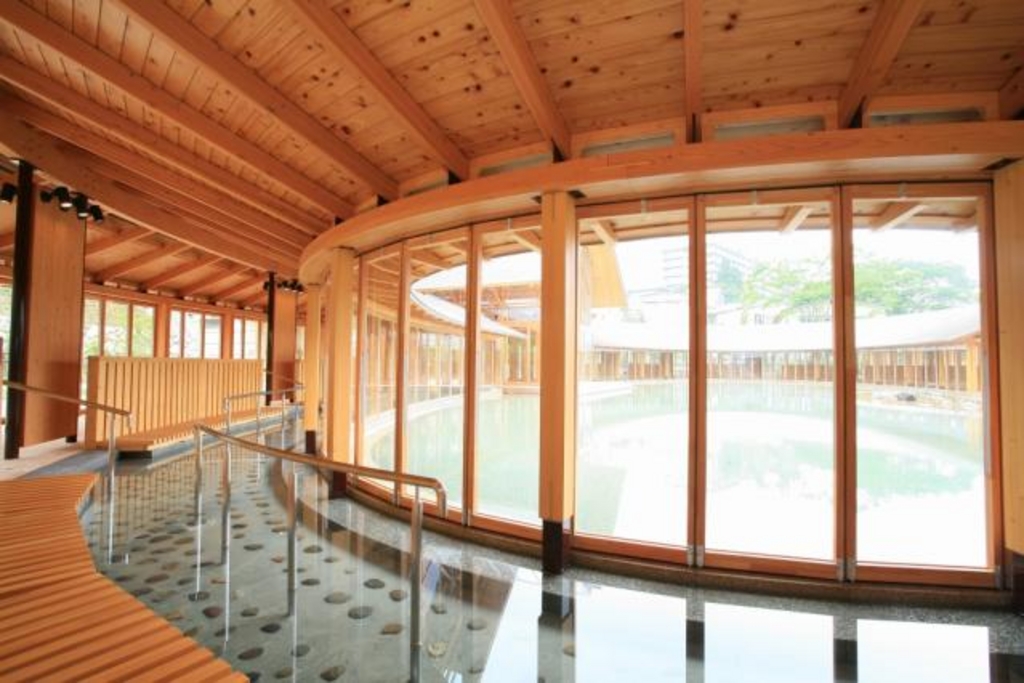