The Hiroshima Peace Memorial Museum, located on the site of the Hiroshima Peace Memorial Park, displays the materials of that time in order to convey to the world the misery of the atomic bomb dropped in 1945 and to call on the world the importance of peace and the severance of nuclear weapons.
It is a popular tourist attraction that many people from not only domestic but also foreign countries visit. In addition, the number of visits by tourists from the United States competes in the first place and the second place every year, and it has been selected as “the 10 best spots in Japan.”
There are more than 20,000 A-bomb disaster materials on display inside, and those that want to cover the eyes are lined up with overwhelming force. Not only the exhibits but also the buildings designed by Kenzo Tange are one of the highlights. It is designated as the first important cultural property in postwar buildings.
In order not to repeat the unfortunate event, many people visit the Hiroshima Peace Memorial Museum, and it is run from the desire of Hiroshima citizens to keep in mind so that the world without nuclear can be realized, remembering it .
The Hiroshima Peace Memorial Museum is a museum that displays atomic bomb related materials on the site of the Peace Memorial Park in Naka Ward, Hiroshima City. It is called the “Atomic Museum” and the “Peace Museum”. It was opened in 1955 with the aim of conveying the misery of the nuclear bomb dropped on Hiroshima City in 1945 and creating a world free of nuclear weapons.
Before the museum was created, radiation-related documents were collected by the citizens of Hiroshima and were exhibited at the Hiroshima City Central Public Hall. However, exposure materials continued to increase, and it was not possible to store them in one room of the central public hall. At the same time, it was being explored how the collected materials could be transmitted to the people of the world as a message of peace.
The name at the time of the opening was called “Hiroshima Peace Hall Atomic Bomb Memorial Exhibition Hall”, and it has been changed to its current name in 1994 along with the review of the exhibition contents and the reconstruction of the exhibition hall.
The design plan of the Peace Park by Kenzo Tange is not only linked to the design of the park, but is also linked to urban planning, and has become the backbone of the present Hiroshima. It is the idea of Kenzo Tange of a young day to put the Hiroshima Dome, which was treated as a mere ruin at that time, as the main point. And, by placing the Hiroshima Peace Museum, a modern building by the side, he made a beautiful corner.
Such a Hiroshima Peace Memorial Museum was designated as an important cultural property of the country for the first time in postwar buildings in 2006.

Hiroshima Peace Memorial Museum was opened in 1955, in order to tell people in the world reality of the damage caused by an atomic bomb, and aiming at contributing to the “total destruction of nuclear weapons” and “realization of world permanent peace” which is a wish of people of HIROSHIMA. This museum is in a part of Peace Memorial Park, and, otherwise, many cenotaphs, memorial tower and the bell of peace, monuments and tombstones are built.

The A-bomb memorial dome registered into the World Cultural Heritage in 1996.
It is the ruins of a building destroyed by the first atomic bombing in human history.
It was called “The Industrial Promotion Hall of Hiroshima Prefecture”, an exhibition of the special product and an event, etc. were opened those days.

Many A-bomb victims are still in pain now

Hiroshima suffered the damage caused by an atomic bomb for the first time in the world at 8:15 a.m. on August 6, 1945. In the town, most was destroyed and many people’s lives were deprived. The barely surviving person also receives a big wound in the heart and the body, and many A-bomb victims are still in pain.
Hiroshima Peace Memorial Museum consists of east hall, the main buildings.
The memento of the A-bomb victim and the photographs and the documents indicating the terrible sight of the being bombed are displayed, and the progression before and behind contamination of Hiroshima, the situation of a nuclear time, etc. are introduced.
Moreover, the contamination experience lecture meeting by atomic-bomb victims, etc. are carried out, and also the data is lent for peace study.

Many people visit from in and outside the country

About 1,400,000 people visit from in and outside the country every year, and it is continuing appealing against abolition of nuclear weapons, and realization of permanent world peace through exhibition data.

The figure which wanders about in a flame

The A-bomb victim’s life-size diorama is expressing whom that the skin of the whole body was hideously burned in heat-ray of the atomic bomb, and the figure which wanders about in a flame.
The museum has about 21,000 collections and showpieces, and it takes about one hour to observe all. 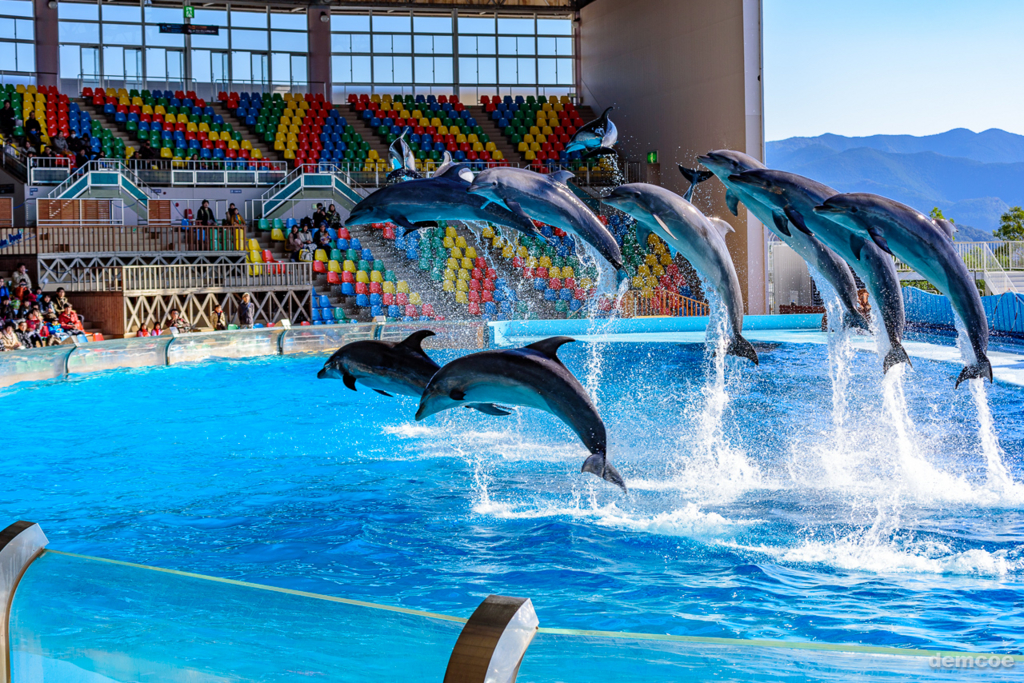 Zoos, aquariums and amusement parks are united "Wakayama Adventure World" is a … END_OF_DOCUMENT_TOKEN_TO_BE_REPLACED 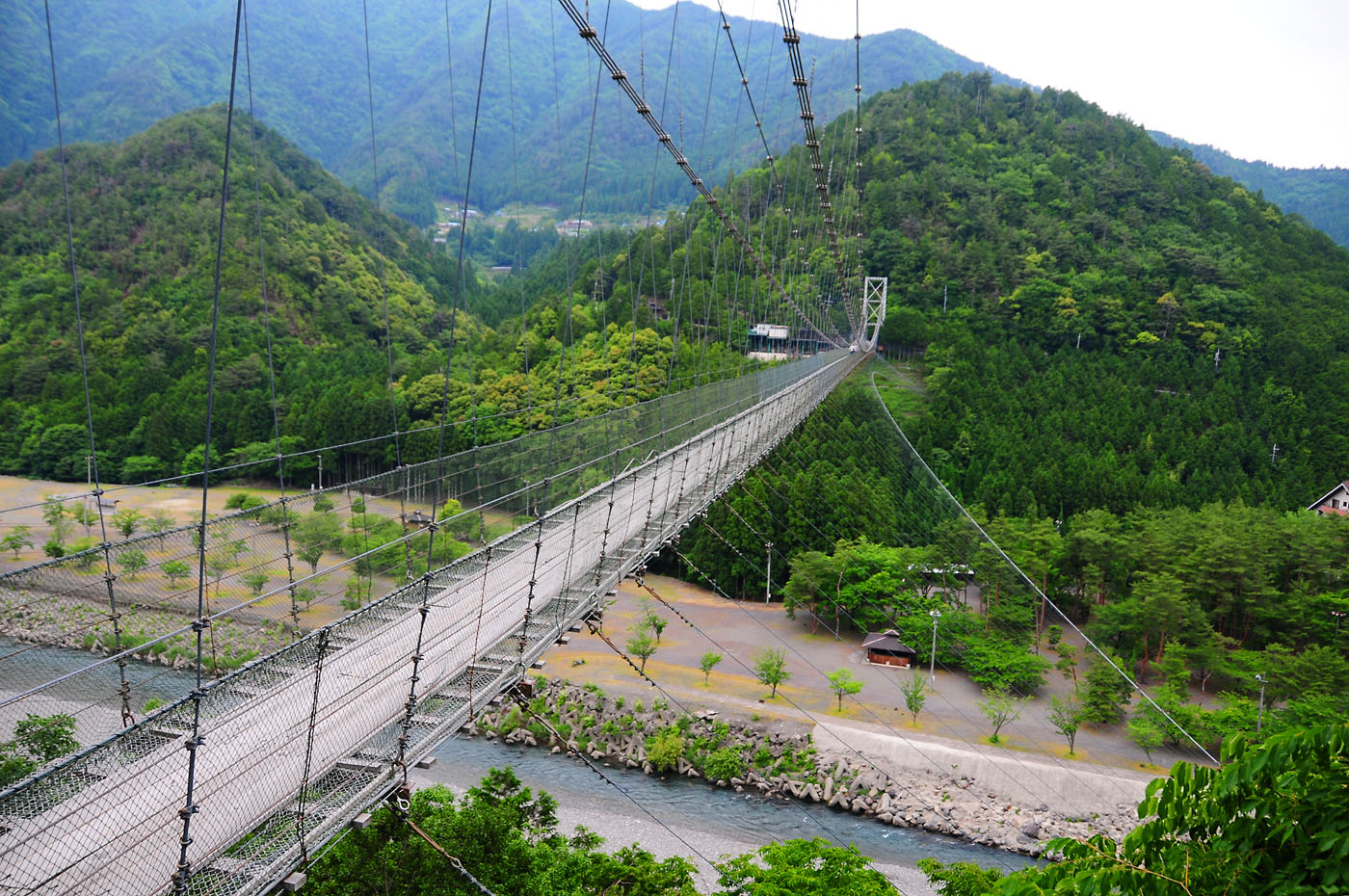 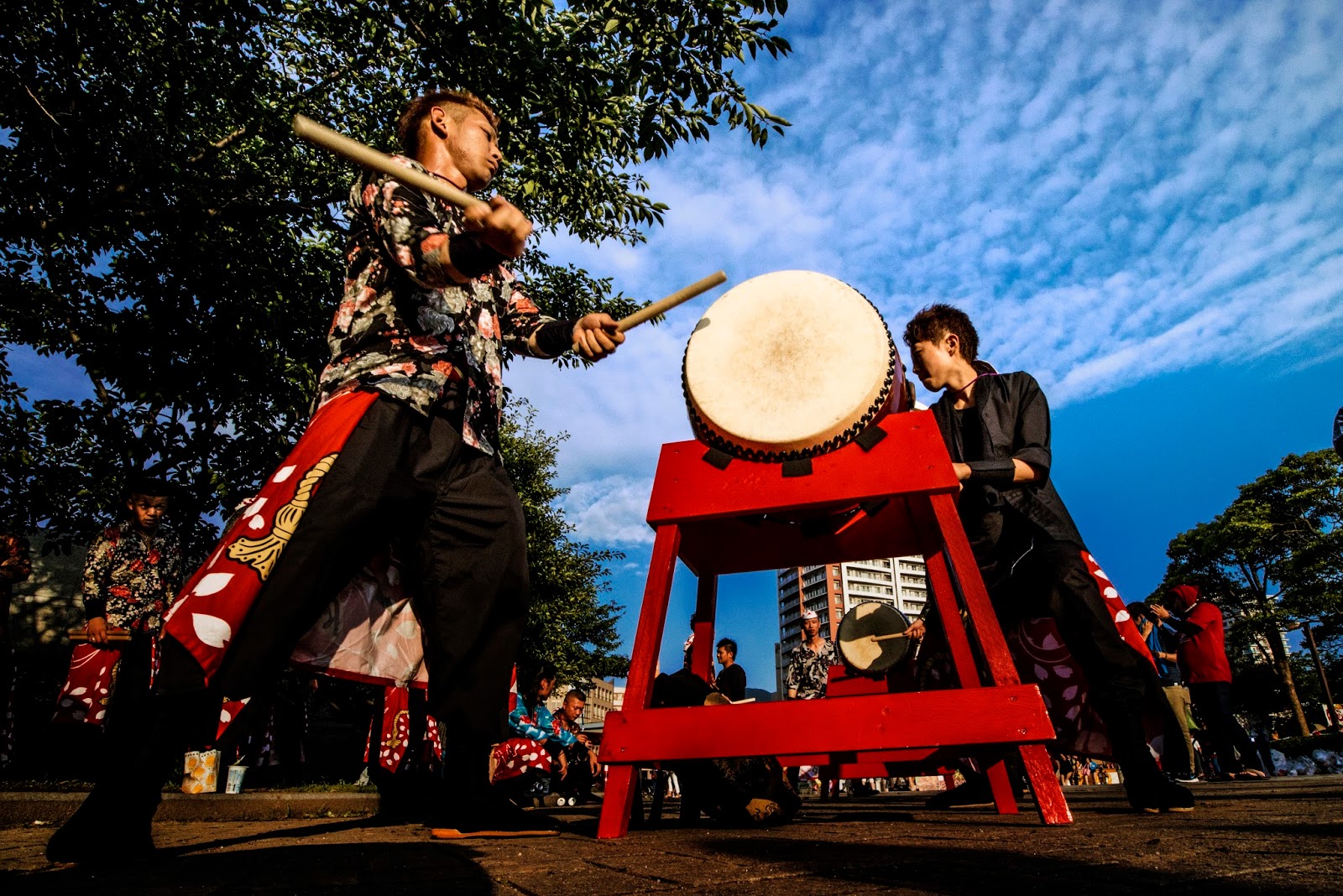