“Namahage Sedo Festival”, one of the “Michinoku Great Snow Festival”, is a winter festival that represents Oga’s winter at Shinzan Shrine in Kitaura, Oga City, Akita Prefecture. Starting in 1964, it is held every February for 3 days on the second Friday, Saturday and Sunday.
This festival is a popular event for tourists every year when you can experience the power of the majestic Namahage in a fantastic atmosphere. In November 2018, the visiting god event “Namahage of Oga” was registered as a UNESCO Intangible Cultural Heritage and is becoming increasingly precious and important.
At the festival venue, you can see various forms of “namahage”, such as the new local entertainment “Namahage Taiko” that combines Japanese drums and mahage, and the “Namahage Insult” that young people who have been given the face of God become “namahage” and enter the mountain. In “Namahage Going down the mountain”, the climax of the festival, 15 Namahage descend from the mountain to the precincts of Shinzan Shrine. Namahage coming down the snowy mountain is mysterious, and its appearance gradually approaching the audience will overwhelm not only children but also adults.

Kaguraden reproduces the traditional event “Oga Namahage” held on New Year’s Eve in Oga City and “Sato no Namahage” featuring Namahage from Oga in different masks and costumes. In addition, the performance of the majestic “Namahage Taiko” established as a local performing art will be held. In front of the fire of Sedo, there will be a choreography of the late Ishii Baku, a contemporary dancer from Akita, and a “namahage dance” performed by the song composer of his son, Ishii Kan. It ’s impressive.
At the end of the festival, Namahage holding torches coming down from the snowy mountains is very fantastic. The descending Namahage walks through the grounds filled with spectators, and the festival reaches a climax.
The “Gomanomochi” (rice cake) baked in fire of Sedo is dedicated to Namahage by the priest, and Namahage returns to the gods deep in the mountains.
Together with “Yokote Kamakura”, “Hirosaki Castle Snow Festival”, “Hachinohe Enburi”, and “Iwate Snow Festival”, it is one of the “Michinoku Great Snow Festival” that colors the winter of Tohoku.
Please also see this.

Fantastic places in cool Japan
Snow Hut of Yokote, Akita
http://diversity-finder.net/tourism/snow-hut-of-yokote
"Yokote Snow Festival" (Kamakura, Bonden) is a traditional event held in Yokote City, Akita Prefecture. It was originally a separate event, but since it was performed on the same date, it seems to have been performed at the same time. In...

Introducing access to venue place of the festival. From Akita Sta. to Shinzan shrine(Venue place), it will take around 2 hours by train and the temporary bus. From Oga Sta. and Oga hot spring village to Shinzan shrine(Venue place), a temporary bus will be arranged. If you purchase an one-day unlimited-ride ticket (1,000 yen), you can get on any bus as many times as you like.
Note: There are no fixed-route buses that pass near the venue, so please take a temporary bus or taxi.

A winter festival held at Shinzan-jinja Shrine in the mountains of Oga-shi, Akita Prefecture “Namahage Sedo Festival”. In 1964, for the sake of sightseeing it began by combining Shinzan-jinja Shrine’s Shinto Ritual “Saito Festival” with traditional event “Namahage”. It will be held every second Friday, Saturday and Sunday in February. Under the light of “Saito” (Holy fire) burned in the precinct of the shrine, you can experience the many deep traditional events that have been transmitted to Oga district, such as dedication of Kagura (Shinto music and dancing) and dance of Namahage .

The Story of Namahage legends

“Namahage” visits the houses of village every year on New Year’s Eve, giving blessings, and has also been designated as an important intangible cultural asset of the country as “Namahage of Oga”.
This festival is a popular event that many tourists visit every year because it is possible to experience the power of brave Namahage in close proximity in a fantastic atmosphere.

What is a Namahage?
A long time ago, the five ogres came over and damaged the field of the village, kidnapped daughters and did evil. The villager were deep in trouble, then approached them with a bet like this.
“If you can build 1,000 steps of stone stairways to the Goshado-temple before daybreak, we send you our daughter; if cannot do it, leave here immediately!”.

Ogres made a stone stairway in a flash, the villager who was upset of going to end in just another one step, used their wit and told the daybreak mimicking the voice of the chicken, ogres lost a bet. The ogre pulled up the big tree of the cedar next to them, and turned it upside down and stuck it into the ground in vexation, and never came after that. It is said that the Namahage legends is based on this story.

And 999 steps of stairs which the ogre built are seen in the Goshado-temple.

The Events that last 1200 years

The Namahage-Sedo-Matsuri (Namahage Festival) is said to have continued for a period of 1,200 years from the middle of the Heian era; and performed in the whole area of Oga Peninsula on the night of the last day of the year.

It has been designated as an significant intangible folk cultural asset in 1978, and the Goshado-temple (Stage of the Namahage legends) was also designated as a national important cultural property.

A boisterous dance and heroic drum performed by Namahage

A sacred bonfire is lighted in the precincts of the Shinzan-Jinja shrine, you can see a boisterous dance and heroic drum performed by Namahage lighted up in snow. At the climax to descend the mountain while blowing a conch, you can experience a fantastic, mysterious, violently atmosphere. 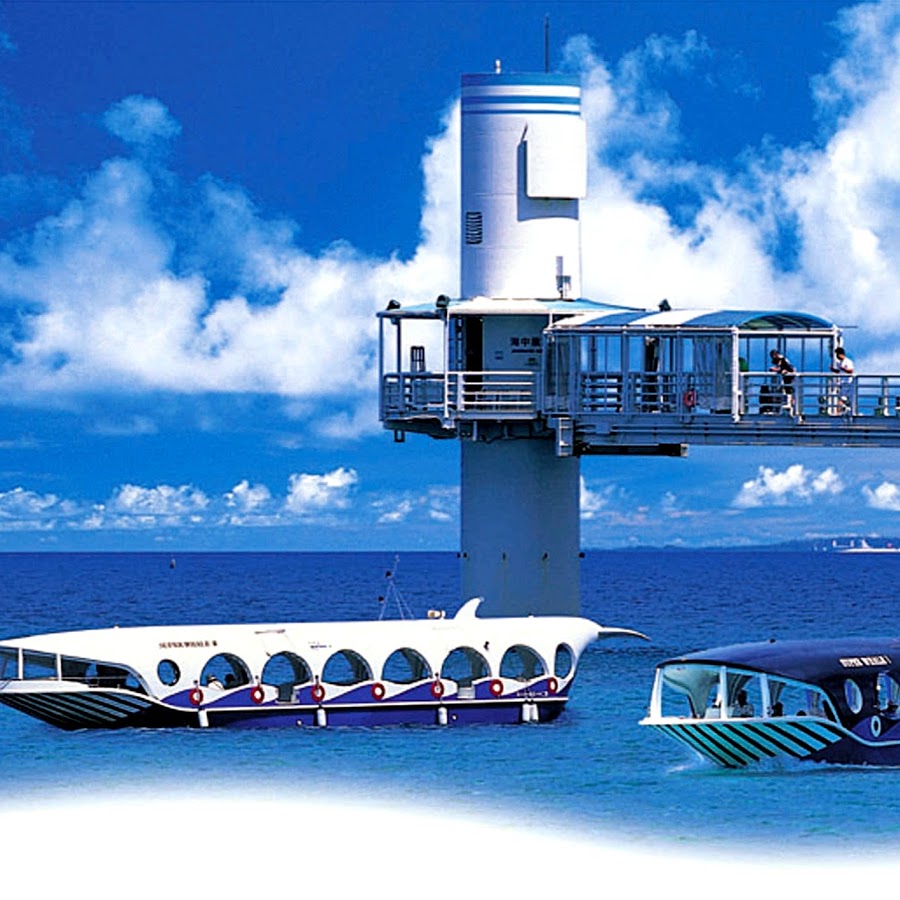 A major resort area representing Okinawa Among the main island of Okinawa, the … END_OF_DOCUMENT_TOKEN_TO_BE_REPLACED 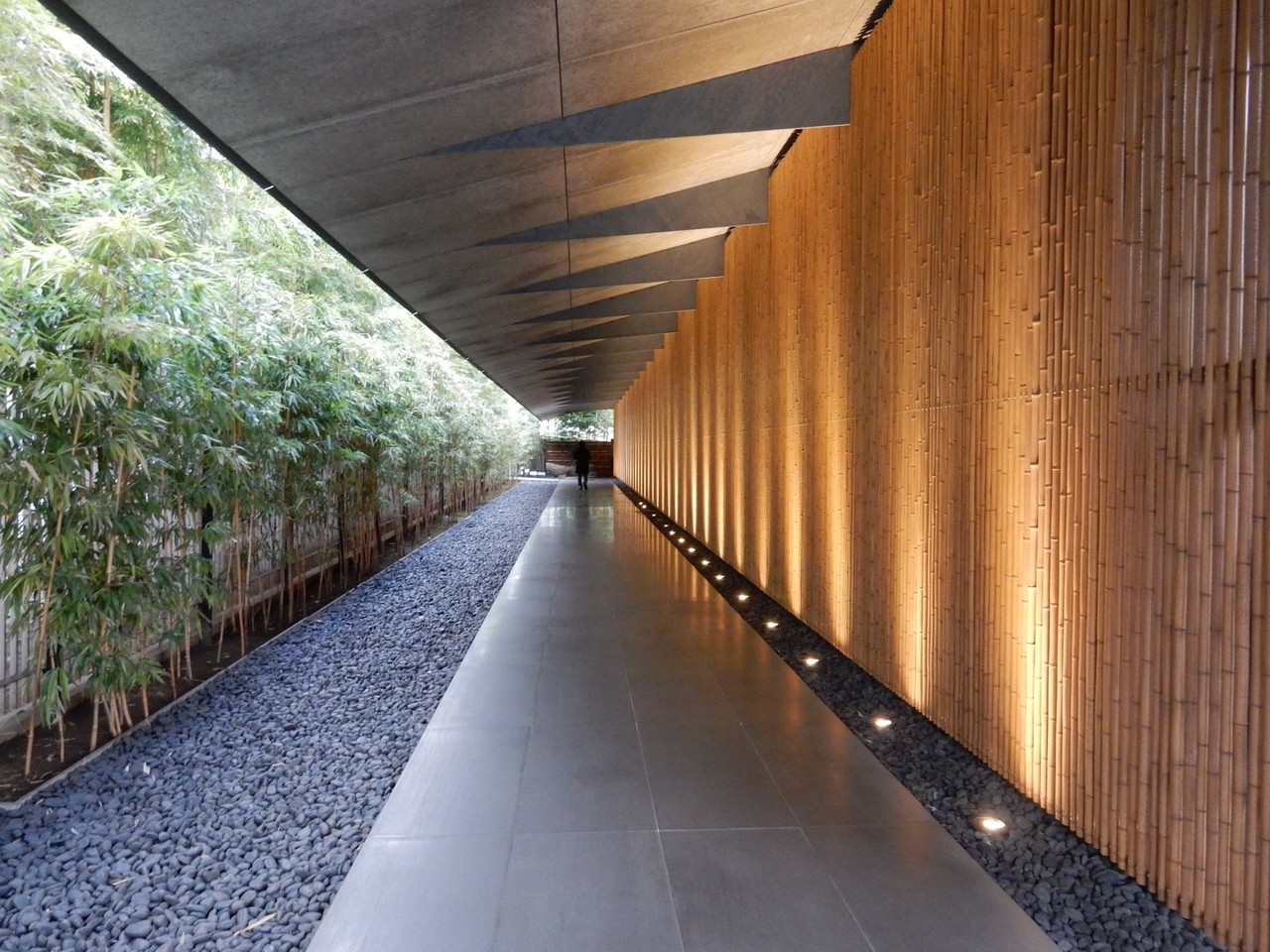 When entering the entrance of a quiet atmosphere, the corridor of bamboo is … END_OF_DOCUMENT_TOKEN_TO_BE_REPLACED 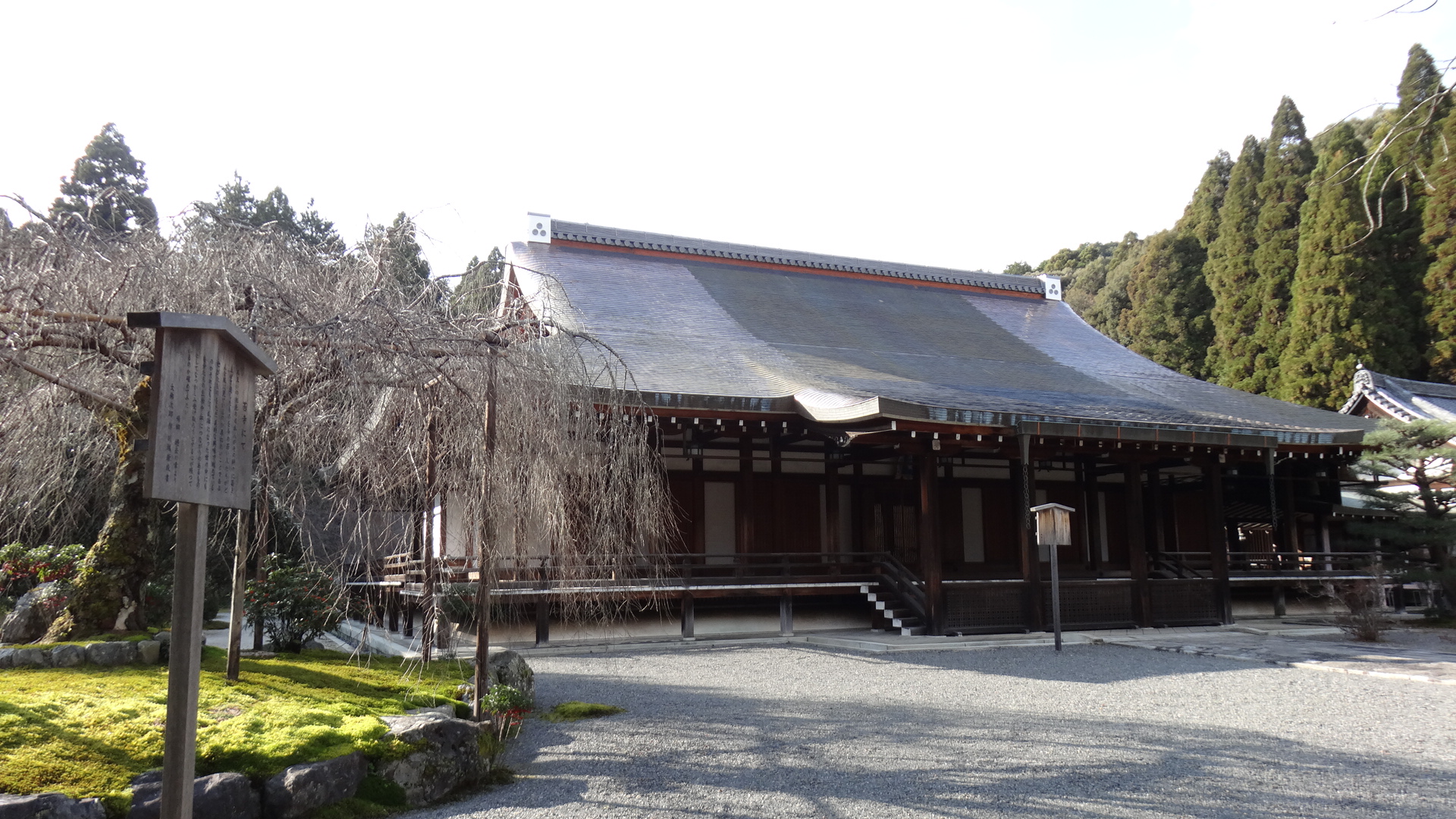