At that time, Todai-ji Temple, with its world-class wooden buildings and Buddha statues, is said to have been created by collecting the highest technologies and sublimed into art. The great power of the ruler at that time can be seen. However, it was probably because of the people’s faith at that time that they were rebuilt over and overdue and destroyed.
Beyond the eternal time, the power to impress people is probably because “prayer” was included. However, as we live in the 21st century, we usually live without the time to think of God and Buddha. If you have time, please visit this place. Another world spreads out at the moment you step into the grounds. And if you could feel something even a little, would it be a meaningful holiday?
Todai-ji Temple, which is famous for the “Big Buddha of Nara”, is a proud wooden structure in Japan that has numerous national treasures and is also registered as a World Heritage Site. While the Todaiji Temple was built during the Nara period, it was a glorious period, but there were also difficulties such as political change, drought, famine, bad crops, great earthquakes, and the spread of smallpox. In addition to these things, Emperor Shomu incorporated Buddhist thought into politics and created a temple, in the wake of the death of the long-awaited crown prince without being one year old.
Such the colossal Buddha of Nara is not a strange thing, and seems to express the infinity of the universe by making the size of the Buddha-like body 10 times larger. It was born out of the sincere thought that we want to maximize the power of the Buddha who has acquired the mystery of the universe. However, the power of the emperor at the time when he was able to gather such high-class technology and build a structure or Buddha statue that reached the realm of art would have been enormous. It also shows that the people’s faith was very deep.
The official name of the too famous Buddha of Nara is “Rushanabutsu” (Vairocana-Buddha). You will be overwhelmed by the height of 15 meters, the width of the face 3.2 meters, and the size of the hand 2.5 meters. The great Buddha was able to see the truth of the universe and became the glow that illuminates the world. The Great Buddha seems to wish that the wisdom of the universe is shown with the left hand and the mercy shown with the right hand, and that people are connected with compassion and deepen the bond. The consecration of the Great Buddha is 752 years, so the Buddha was wishing for peace for 1263 years.

Registered as the world heritage

Todaiji Temple is the temple which the Emperor Shomu was founded in the Nara era. Most of building and Buddha statues are national treasures and are registered as the world heritage in 1998. Let’s go into such Todaiji Temple from the crossing “Hall of the Great Buddha” being in an approach entrance. It is in the place of on foot about 20 minutes from Kintetsu Nara Station to the west.

Registered as the national treasure

Souvenir shops form a line on the left side of the approach to the temple and many deer, which there are everywhere, greet and welcome you. Let’s buy a deer rice cracker for greeting deer. While you do so it this way, big Nandaimon (Great South Gate) appears in front.
The height of the gate is 25.46 meters and is the maximum main gate of a Buddhist temple in Japan.
It was built at the Kamakura period and designated as the national treasure.

If you pass through Nandaimon, Chumon (The middle gate) is appears in front. The back is Daibutsu-den (the Great Buddha hall). When you go the corridor to the left and enter the inside towards the gate, there is the Hall of the Great Buddha which is one of the world’s largest wooden construction architecture.

To rule the country by power of the Buddhism

The right hand of Great Buddha expresses the meaning “There is nothing for you to be afraid of”, the left hand expresses the meaning “to grant the wish of people”.
As for the time which Emperor Shomu founded in 743, the misfortunes such as political situation uneasiness and a drought, famine, the outbreak of smallpox continued. The Emperor who was deeply worried in it intended to rule the country by power of the Buddhism and erected this great statue of Buddha. It was the national big project which 2,600,000 people participated in erection from the whole country.

“Hashira Kuguri” (to crawl through the hole of pillar)

There is what’s called popular “Hashira Kuguri” (to crawl through the hole of pillar) of the Todaiji Temple Hall of the Great Buddha. It is said that there is the benefit of good health when you pass through the hole of the pillar which being said the same size as the hole of the nose of Great Buddha. It is extremely popular even from a child to a foreigner. If it is petite woman, she seems to be able to pass even if she is adult. 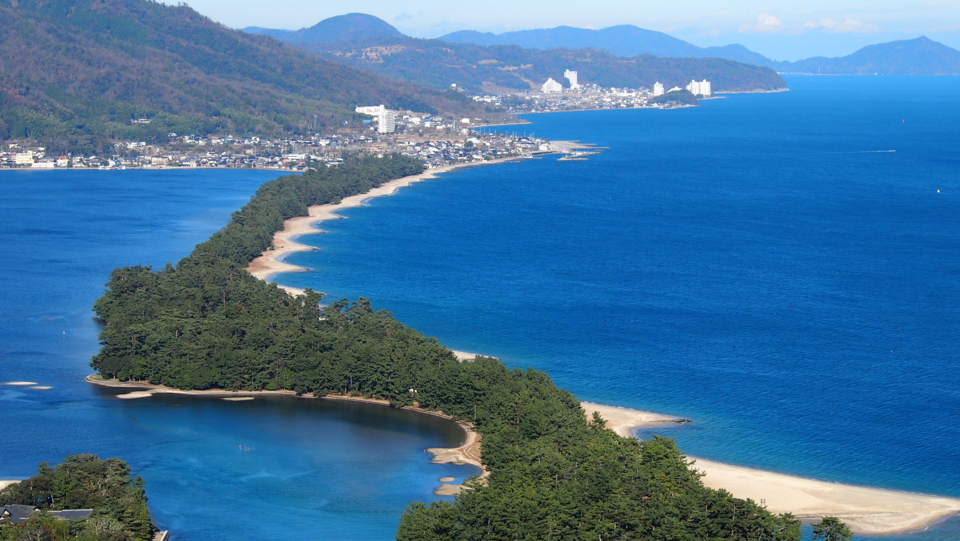