The former Amarube Iron Bridge, which has been supporting the operation of the San-in Main Line for about 100 years, has been reborn and has become a sightseeing spot where many people visit as the observation facility “Sky Station” since 2013. In 2017, an elevator (nickname: Amarube Crystal Tower), which can easily go to the observation facility, has also been completed and drawing attention more and more.
The former Amarube iron bridge has been popular as a tourist attraction for many people from all over the world, the Orient’s best Steel Trestle bridge completed in 1879. However, in 1986, the accident occurred due to a gust of wind, the safety was reconsidered, the change was decided, and a new concrete bridge was completed in 2010. At that time, in order to make the history of the former Amarube iron bridge, which has supported the operation of the San – in main line for about 100 years, to the future generations and to make it a place of people exchange and tourism base, the three piers on the JR Amarube station side are preserved. And in 2013, the observation facility “Sky Station” was completed together with the park facilities immediately under the former Iron Bridge.
In 2017, the elevator full of glass called “Amarube Crystal Tower” was built, and it has been reborn as a new tourist attraction bustling with many people again.

Until the elevator was established, local people and tourists had to climb the steep uphill slope on foot, but now it is possible to reach the observation facility in about 45 seconds. The elevator is full glazed, from the inside you can enjoy the cityscape and the spectacular view of the Sea of ​​Japan.
You can enjoy lighting up from sunset to 9:30 pm. Memorial illumination will be carried out that will light up also the former iron bridge, for a limited time only.

The largest trestle bridge in Japan

Amarube Iron Railroad Bridge located in the Sea of ​​Japan side of Hyogo prefecture was once known as the largest trestle bridge in Japan and was also famous as a shooting location for trains. The current bridge is the second generation which was rebuilt in 2010, and it has become a modern construction. Also, at the trail of the former bridge there is also a facility called the “Sky Station”.

The “Sky Station” is a spot where you can see the train and the Sea of ​​Japan from the same height (40 meters above the ground) as the train runs. The “Sky Station” is divided into four parts, such as the observation facility section and the track section. If you come to Amarube station by train, it is convenient because you can access from station immediately.

“Amarube Crystal Tower” was opened in 2017

Until now, it was inconvenient to walk from the parking lot or bus stop on the ground to the station 40 meters above the ground in one way over 10 minutes. This road has a steep slope, which places a heavy burden on the body, which is inconvenient for the elderly. In 2017, an elevator facility called “Amarube Crystal Tower”, which allows you to dash up from the ground to Sky Station, was opened.

You can easily visit here by bus

With this you can easily go to Sky Station even if you visit by car or bus. You can visit from Toyooka and Kinosaki Onsen by bus only if you use the “Tajimawaru” tour bus.

It is lighted up at night

The elevator is full of glass, the nickname was chosen from the public and we decided on “Amarube Crystal Tower”. The elevator is available free of charge and arrives to Sky Station in about 40 seconds. It will also be lighted up at night. 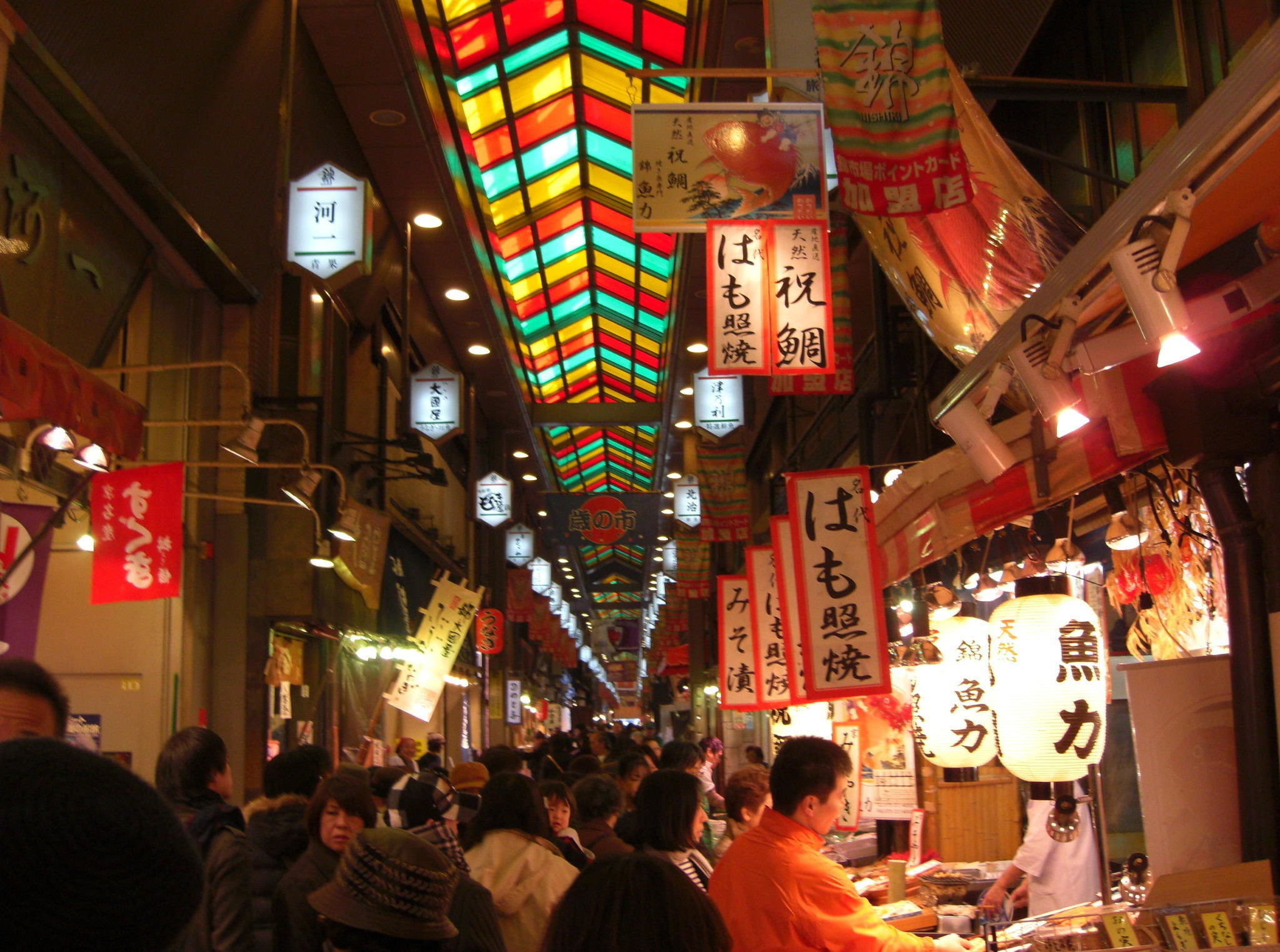 Here, you can experience Kyoto's unique food culture Do you know that not only … END_OF_DOCUMENT_TOKEN_TO_BE_REPLACED 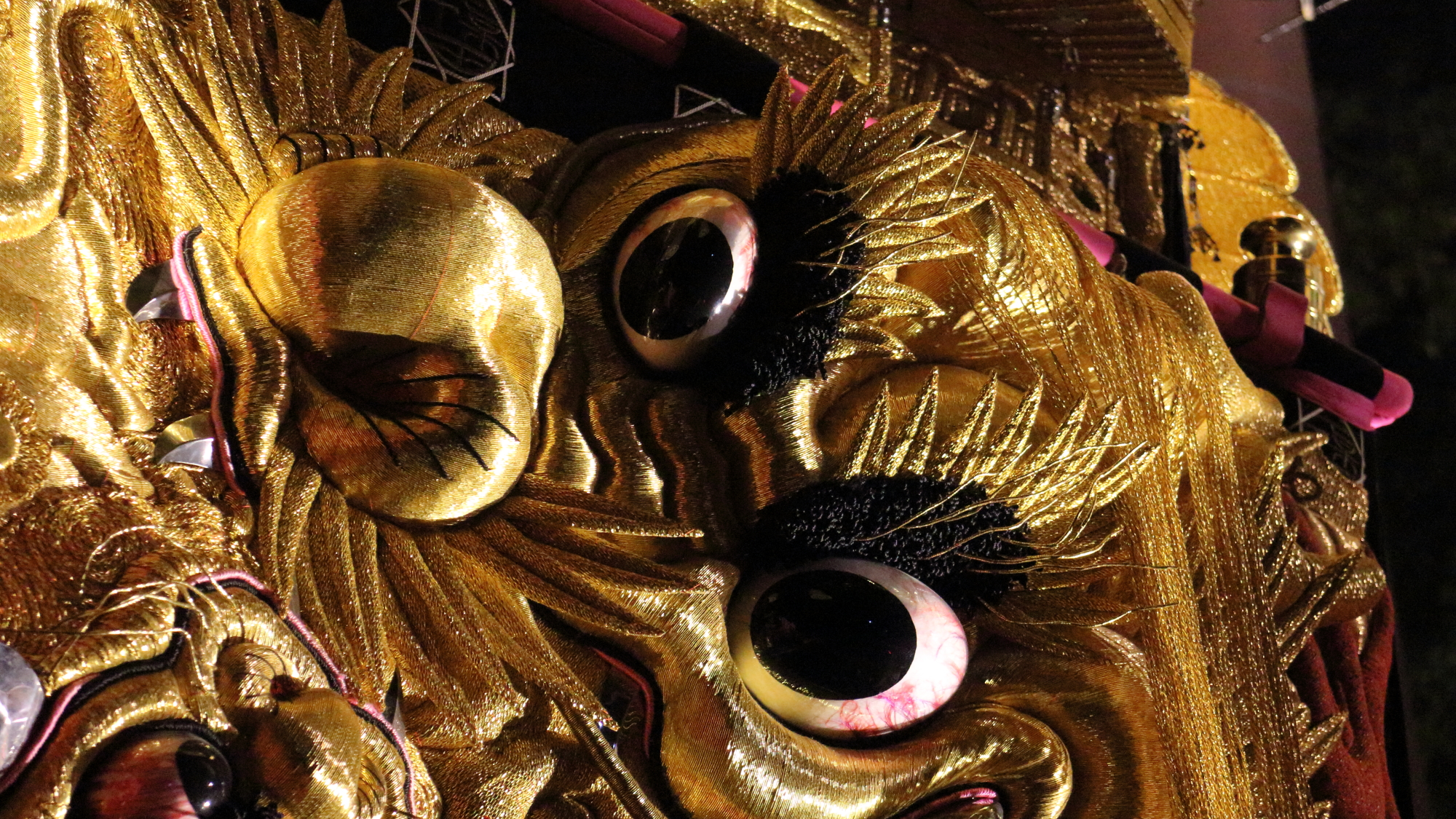