A place where you will never get tired of watching

“Marine World Uminonakamichi” is an urban aquarium in Fukuoka city. This is an aquarium related to the local Kyushu region, there are living creatures living in the nearby sea, coral reefs of Amami, and exhibits of creatures in the water of Aso forest. Many sea creatures are swimming in each of large and small aquariums, such as small fish making a huge group of powerful typhoons, dolphins swimming freely.
The “Ocean of Kyushu” area was newly opened at the renewal of 2017. The Kyushu region is a distinctive area surrounded by four seas: the East China Sea, the Pacific Ocean, the Japan Sea and the Seto Inland Sea. Therefore, the kinds of living things living in each sea area are different. Here, these features are reproduced in ten kinds of tanks. The symbol of this area is a tank that imaged the Sea of ​​Genkai, which is a sea area spreading northwest of Kyushu. In this aquarium in the immediate place after entering the Marine World, the white waves appear beautifully blue as they are reflected on the rocks, and the appearance of the powerful rough waves is very dramatic. Please enjoy the vibrancy that wave brings.

In the south of Kyushu region, the warm sea where the Kuroshio current flows is spreading. It is a large ocean tank with a depth of 7 meters that reproduces the sea on a huge scale. In this aquarium, which has the theme of a remote island sea in the outer ocean of Kyushu, 20,000 fish live and the lifestyles of creatures are different by each layer. It is a little strange feeling that a group like a typhoon formed by small fish and a big fish such as a shark coexist together. It is an area that you will not get tired of watching forever.
Dolphins and Sea Lions shows are held on the Show Pool everyday. Hakata Bay is the background of the stage, the location is the best. The show that you can see by the immediate side is full impact. If you visit “Marine World Uminonakamichi”, please watch this show.

The vast site of about 540 hectares

In addition to plazas with fulfilling play facilities such as athletics, the largest seaside park in the whole country, including hotels, marinas, tennis courts, Uminonakamichi Marine Park. There is “Marine World” in the vast site of about 540 hectares.

Exhibiting about 3,000 creatures of 450 species

“Marine World” is one of Japan’s leading aquariums exhibiting about 3,000 creatures of 450 species on the theme of “warm current of the Tsushima Strait”. The number of sharks kept in one aquarium is Japan’s largest. Moreover, it is also the aquarium where Japan’s first diver show was held.

The size of the scale is certain, but the biggest feature is to be an aquarium that can be enjoyed from children to adults. Creating various preferences such as directing using sounds and images, it is an aquarium that is more familiar and more fun to touch with the creatures of the sea.

You can see the fish from inside of the aquarium

The “Aqua live show” to which the diver who dived into the tank with the camera projects the image on a large-sized monitor inside a hall. This was the first innovative production in Japan at the beginning of 1995. Normally we can only see the view from outside the aquarium, but at this show you can see the fish from inside of the aquarium. Furthermore, since you can talk with divers, you can question divers directly.

“Marine World” holds the powerful show by 8 dolphins everyday. Because the show pool is behind Hakata Bay, you can see Hakata Bay over the dolphin jump. It is a masterpiece show full of cheers.

It is counted as one of the three major gardens in Japan. "Kenrokuen Garden" is … END_OF_DOCUMENT_TOKEN_TO_BE_REPLACED 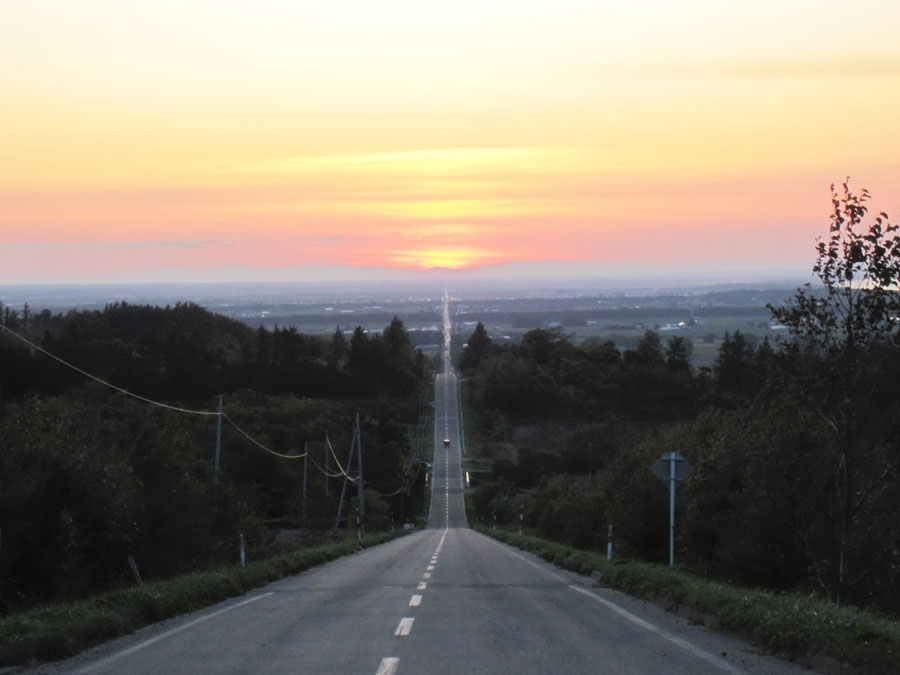