“Sapporo Garden Park” located about 2 kilometers east from JR Sapporo Station and about 7 minutes by bus service is a facility that used the site of “SAPPORO BEER” Sapporo Plant closed in 2003. It was developed in the city as “to protect historical buildings continuing from the Hokkaido Development Commissioner in the Meiji Era and the historic buildings of red bricks and connect them to the future”. There are “Sapporo Beer Garden”, “Garden Grill”, “Sapporo Beer Museum”, etc. within the premises, and you can walk around in its lush surroundings.
“Sapporo Beer”, one of Japan’s leading beer makers, represented by “black label” and “Ebisu”. “Sapporo Beer Museum” is a place to unravel the roots of about 140 years and convey the history of beer industry in Japan. It is Japan’s only facility as a museum specializing in beer. The popular facility opened in 1987, with 180,000 visitors a year, has been renewed dramatically in 2016. A 6K screen that shows the story of the dawn of Japanese beer and a premium tour that can enjoy a special beer are popular.
Not to mention the beer production method and the exhibits that convey the origins of the beer in Japan, the attractions are varied, including the retro appearance that existed since the time of construction in 1890. Limited beer that can only be tasted here, there are souvenirs that can only be purchased here, and for the sake of alcohol lovers it is a classic sightseeing spot in Sapporo.

In the “Sapporo Beer Museum” exhibition space “Sapporo Gallery”, you can learn about the history of Sapporo and Sapporo Beer while viewing 12 panel displays. A huge kettle with an overall height of about 10 meters is the most remarkable in such a gallery. This is a “wort boiling kettle” that boiles wort and was actually used from 1965 to 2003.
In the gallery, there are many advertising posters, bottles, etc. lined up, and the actual hops that make beer are on display.
If you visit Sapporo Gallery and want to drink beer, go to Star Hall where you can enjoy tasting for a fee. You can taste three types: “Classic” limited to Hokkaido, the popular “Black Label”, and “Pioneer Beer” that reproduces the recipe at the time of its establishment. A bargain comparison set is also available.
Non-alcoholic beer and soft drinks are also available for those who cannot drink alcohol. Please pay attention to the interior of the playful hall, where the chair back is hollowed out with Star Beer, a trademark of Sapporo Beer, and the chandelier bulb hanging from the ceiling is a beer bottle.
“Pioneer Beer” and “Classic” in the paid tasting menu of Star Hall can be purchased at the museum shop. In addition to beer, various Sapporo beer goods such as towels and charms are also on sale. Why don’t you get your memories of sightseeing? It is also recommended as a souvenir for those who like beer.
You can visit Sapporo Beer Museum for free, but if you visit, why don’t you join the premium guided tour “Premium Tour”? A staff member called “Brand Communicator” will guide you through the building. Also, it is very popular with foreign tourists because it can be enjoyed only on tours.
Only premium tour participants can visit the “Premium Theater”, the drama about the birth of the first domestic beer in Japan, “Sapporo Brewery”. Furthermore, at Star Hall, you can also enjoy “Reproduced Sapporo Beer” limited to the premium tour. It’s a reasonable price, so it’s worth participating. (Please refer to the official website for the charges.)
There are 5 restaurants on the extensive grounds of Sapporo Beer Museum. Among them, the “Mongolian Mutton Barbecue Hall” is a renovated pioneering embassy. At Trommel Hall on the first floor, you can enjoy all-you-can-eat mongolian mutton barbecue and Hokkaido’s specialty ingredients such as crabs and sushi. The “Kessel Hall” on the 2nd to 3rd floors is popular for its Western-style menu such as pasta and hamburger and a buffet style where you can enjoy mongolian mutton barbecue at the same time.
Introducing access information to Sapporo Beer Museum. Convenient bus access from Sapporo Station. Take the “Sapporo Beer Garden / Ario Line” from the No. 2 bus stop at the north exit of Sapporo Station. You can go to Sapporo Beer Museum non-stop. The fare is 210 yen for an adult one-way. The service schedule runs every 30 minutes on weekdays and every 20 minutes on weekends and holidays, and the ride time is about 7 minutes.

Sapporo-shi, Hokkaido where Sapporo Breweries was born is the birthplace of the Japanese beer. In “Sapporo Beer Museum,” you can know the high quality flavor and the very first story of the domestic beer. How was delicious beer created? Taste of the beer is deepened more by knowing the history and secret of it.

One of Japan’s most famous beer breweries

“Sapporo Breweries”, which is typified by “Ebisu”, is one of Japan’s most famous beer breweries. The “Sapporo Beer Museum” is a place to introduce history of beer industry of Japan and for understanding the origin for approximately 140 years. It is the Japanese only facility for the museum where is specialized in beer. It was opened in 1987 and became the popular facility which 180,000 people visit here every year.

Not to mention a manufacturing method of the beer and an exhibit conveying its history in Japan, the highlight is various including the nostalgic appearance of the building at the time of construction in 1890. There are the souvenirs and limited beer to be able to taste only here.

A big boiling pot gets into eyes when you enter the third-floor floor. It becomes the start point freely look around exhibits. This boiling pot is used for the preparation for brewing in the Sapporo factory neighboring of the museums from the day of establishment in 1965 until 2003. A hop is added to wort and boil it here, so its characteristic bitterness and fragrance is producing. 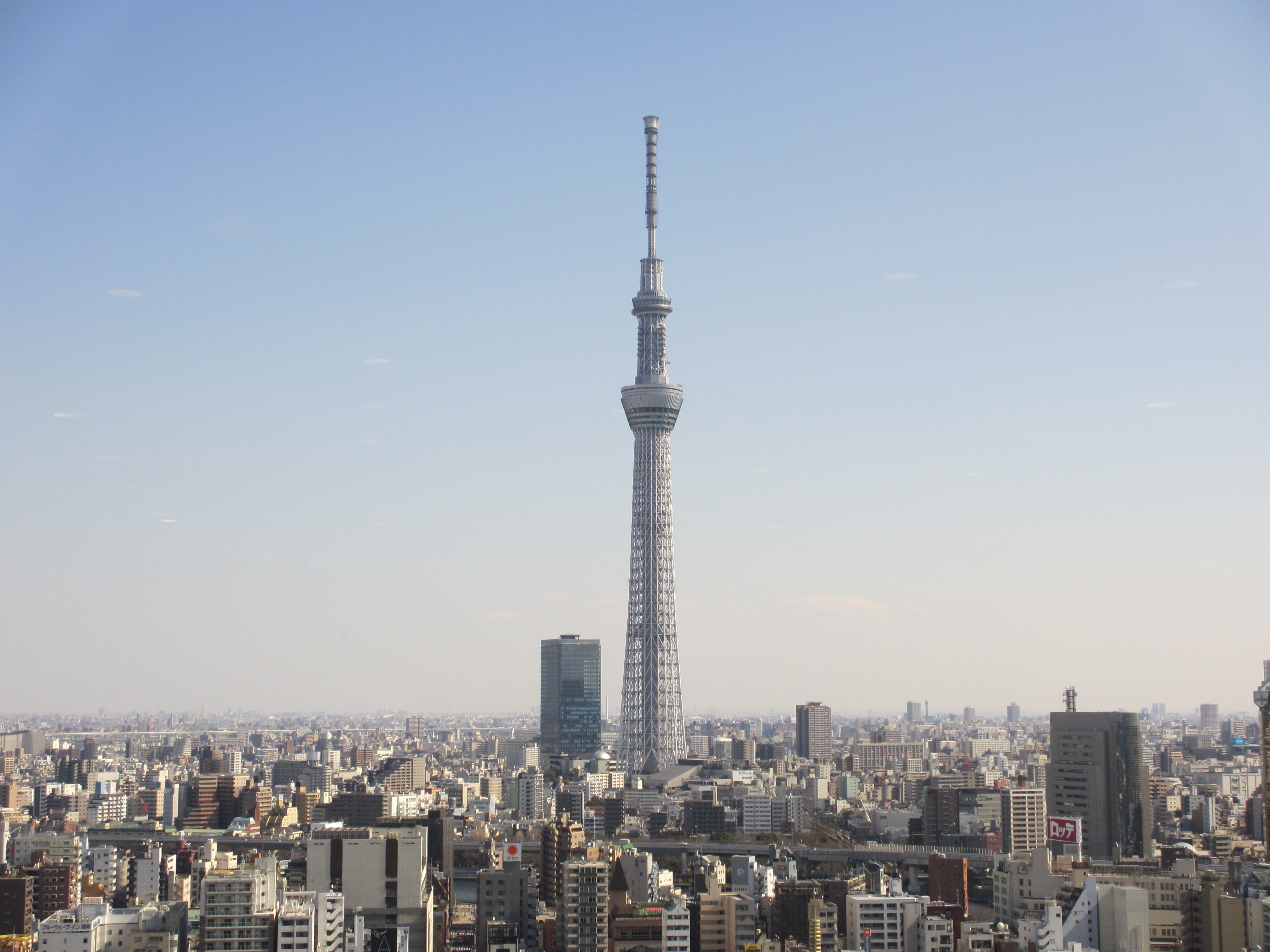 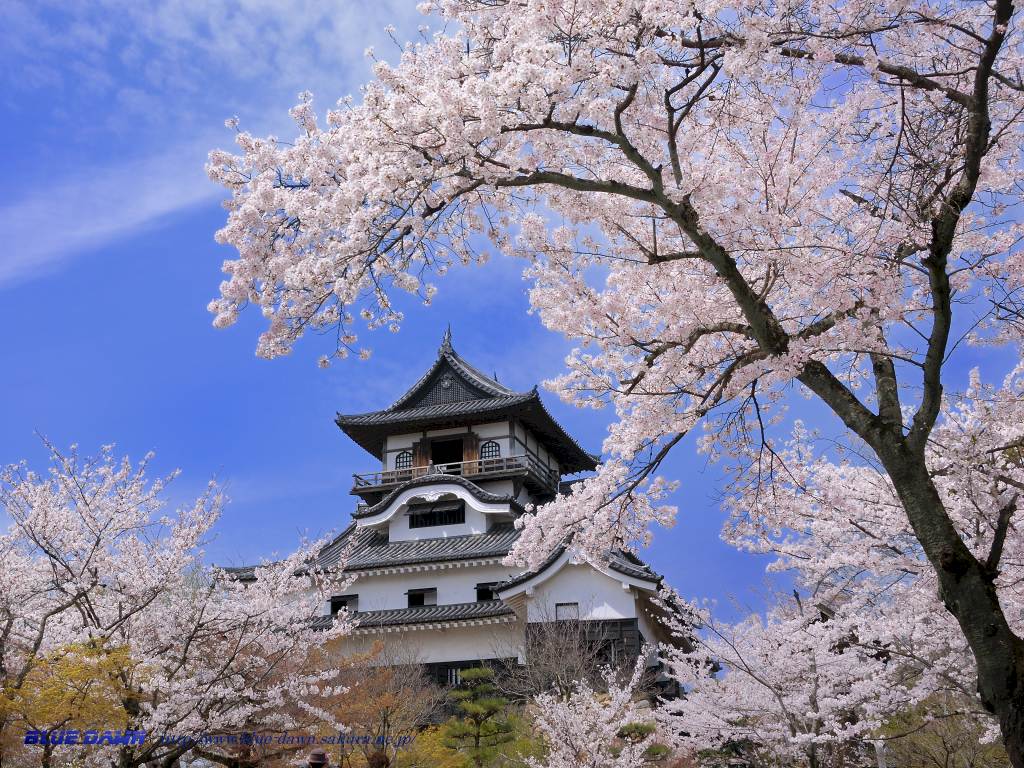