Charms and Highlights of The National Museum of Western Art

In order to exhibit “Matsukata collection”

Here, western pictures from the last stage of medieval times to the early 20th century, and the french modern sculptures mainly on the work of Rodin, are exhibited. Though this art museum is in the perfect location, being quite near to the Ueno Station, the admission fee is very reasonable as the adult of 500 yen.

Renaissance to the early 20th century are exhibited

Since the admission fee is cheap, if the exhibition contents are nothing to speak of will be thought of, but many works from the Renaissance to the early 20th century are exhibited. For example, even the Monet of the Impressionists is displayed more than 10 works. 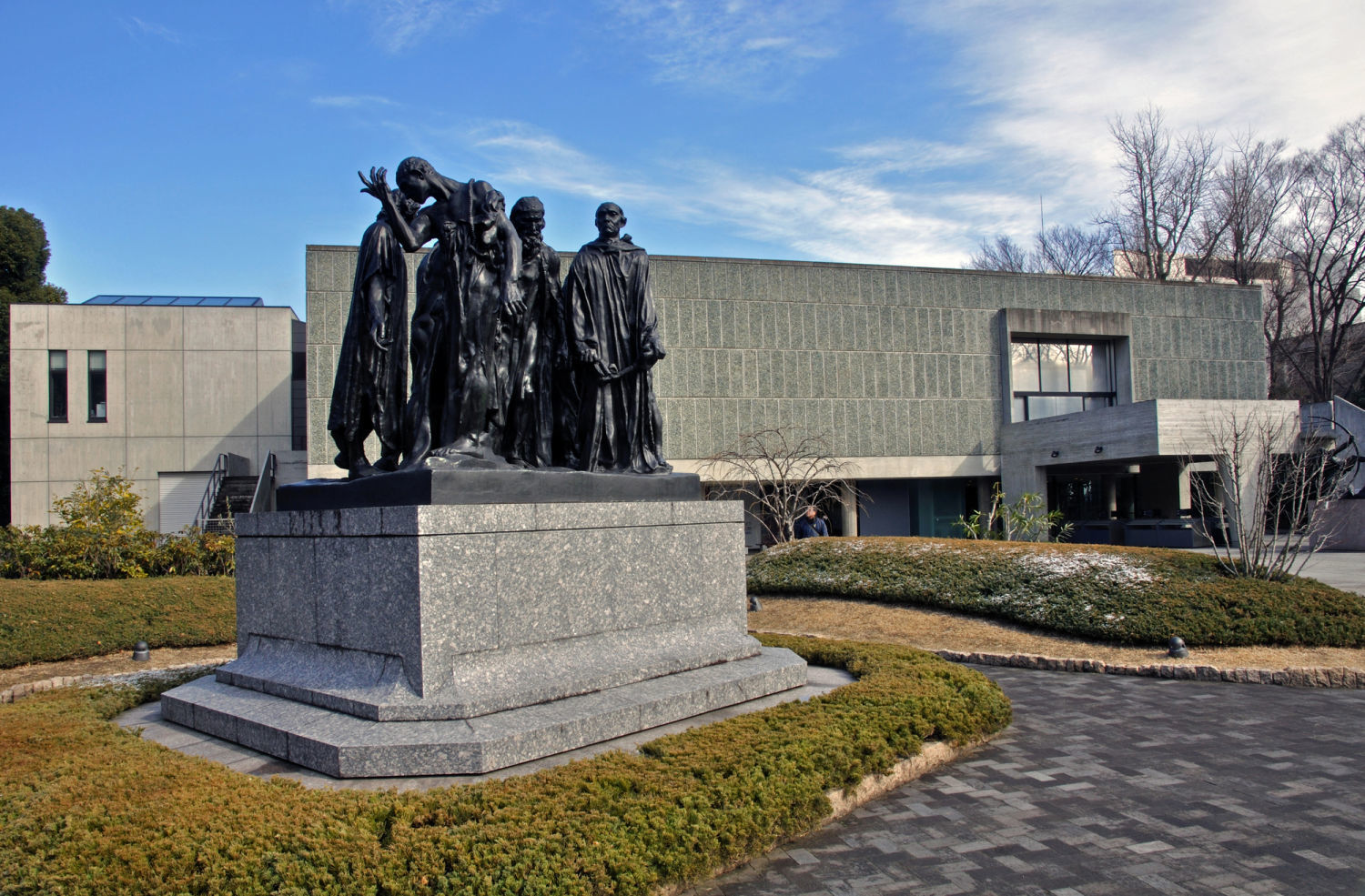 The work of Johannes Vermeer

It is seldom known that the work of Johannes Vermeer, which is said that only about 35 works exist worldwide, will be seen here. It is “Sint Praxedis” exhibited on the main building on the second floor from 2015.