Kumagaya Fan Festival is an annual festival of Yasaka Shrine held in Kumagaya, Saitama. This festival has a history of over 400 years and has been loved by locals since ancient times. Before about 1900, each store was dedicated to “sekihan” (steamed rice with red beans) at the festival, so it was famous as “Sekihan dedication of Kumagaya”.
Around 1890, the owner of a restaurant started distributing fans instead of sekihan, so that it was distributed in the same way at nearby stores. It seems that it changed from there to the “Kumagaya Fan Festival”.
Kanto’s best Gion festival, “Kumagaya Fan Festival”, is held in the hottest place in Japan and is a magnificent festival with over 700,000 people every year. The highlight of the Kumagaya Fan Festival is the “drumming match” event that competes for Kumagaya festiva music from 20th to 22nd. “First Drumming Match” on the first day, “Parade drumming match” on the second day, “Drawing Drumming Match” on the third day.
There are multiple performers as they play drums and bells from morning to night. There are also many female performers. Excellent rhythm and powerful. It’s quite hard work to beat in the heat, but we’re really impressed by the fact that everyone is sweating desperately.
The climax “Drawing Drumming Match” is particularly impressive! Around 20:00 on the last day, 6 festival floats and 6 festival cars will be gathered at the city hall entrance intersection and festival square.
At the gathering place, there is a spectacular sight where 12 festival floats and festival cars gather in a fan shape and overlap each other even if one is spectacular. At this time, try to occupy the center as much as possible. If you are outside the circle, the fun of the fan festival will be reduced. The center is crowded and hot, but it’s a big festival once a year, so be sure to get a place where you can work hard.
One of the attractions is that each town has different sounds and whistle sounds. It’s interesting because there are various sounds and rhythms.
Watch out for festival floats and festival cars. It’s a huge thing about 5m high, and the sculptures are made in detail, and the more you see it, the more artistic it is. The craftsmanship is supporting the festival in the shadow.
Here is how to access the festival location. From the north exit of Kumagaya Station on the Japan Railway Joetsu / Hokuriku Shinkansen or Takasaki Line and Chichibu Railway, it is about a 5-minute walk to the center of town.
Make your summer memories at the cultural Kumagaya Fan Festival, which has a history of over 400 years. Since it is in the midst of summer, let’s enjoy the festival while paying attention to temperature and ultraviolet rays and taking measures against heatstroke!

Kumagaya is said to be the hottest in the country

The summer of Kumagaya, Saitama Prefecture, which is said to be the hottest in the country. “Kumagaya Uchiwa Matsuri” (Kumagaya Fan Festival) which is held every year in Kumagaya is an event full of activity in the city enough to blow away such heat. It is a popular festival where about 750,000 visitors from all over the country visit the schedule of 5 days from July 19th to 23rd every year. (Not open to the public on the 19th and 23rd)
The first drumming match will be held on the evening of the first day (July 20th). A total of 12 floats and festival cars are gathered in the square of JR Kumagaya Station and compete for accompaniment. People who are proud of their towns show off their accompanying musicians and are surrounded by incandescent air.

On the second day, a “Junko parade festival” is said to be called an announcement of the floats. The floats of each town line up and parade National Highway No. 17 and attract the audience. If you see the festival cars in each town carefully, this “Junko parade festival” is recommended.
On the third day, the climax where the contrast between static and dynamic is most felt is the highlight. At around 9 p.m., 12 festival cars will be gathered at the festival square and “Hikkawase Tatakiai” (drumming match) will be held according to “Kumagaya Bayashi” (musical accompaniment). At this moment, the excitement of the festival reaches the climax, and the surrounding area is filled with feverish excitement. After that, “yearly rotation” which is the takeover of the town which becomes the center of the festival is carried out in a strict atmosphere. Finally, with Mikoshi (portable shrine) returning to the main shrine “Kangyo” (return to the shrine), the festival quietly closes the curtain.

The figure of the parade of 12 “Dashi” or “Yatai” (both are festival cars) with festival music of Kumagaya is heroic with gorgeousness, and the luxurious display of the “Hikkawase Tatakiai” that all festival cars gather at a climax of the last day provide an impressive visual performance, so you can feel an air of excitement with the crowds of tens of thousands of people.

“Tatakiai” means that more than 2 festival cars make a sound of festival music of Kumagaya and compete it.

Kumagaya Uchiwa Festival is the Gion festival which held for five days from July 19 to 23 every year.
It is “Serving Sekihan of Kumagaya” that each house of Kumagaya served “Sekihan” (steamed rice with red beans) between festivals and pray for incantation against the plague.
They serve “Uchiwa” (Fan) in substitution for sekihan later, and it became popular, so it came to be called “Kumagaya Uchiwa Matsuri”.

It is a recommended summer festival for a hot summer opening, as the visitor feel cheered up by this powerful festival.

Japanese food has been registered as UNESCO's intangible cultural … END_OF_DOCUMENT_TOKEN_TO_BE_REPLACED 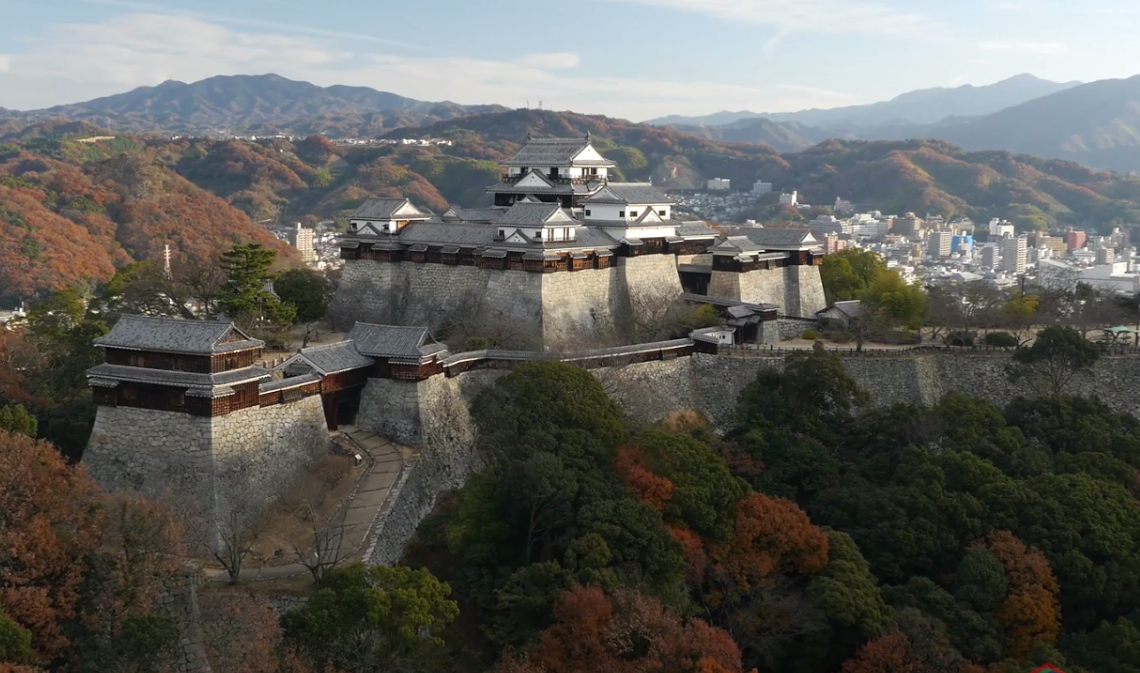